Learn how our Maintenance & Support services can transform your organization.

Root Cause Analysis (RCA) is the process of identifying the cause behind incident or production issues reported by customers or end users. TeBS Support follows the popular Five Whys technique to identify the root cause and propose a suitable solution to the customer within agreed Service Level Agreement (SLA) timelines.

Following are Root Cause Analysis steps are followed in general, but not limited to:

Reported User is expected to provide the detailed description, screen shots and steps to reproduce that issues. It will help TeBS Support team to investigate the issue.

TeBS Support team continues the investigation on the reported issues to find the root cause. During this process, the team will analyze whether the reported issue is encountered by all the users or is specific to a particular user or business scenario, to come up with a suitable fix.

The support team analyses the provided logs, screen shots and reproduces the issue by using steps provided. The team also nails down the issue: whether it is due to a bug or a new business scenario.

TeBS Support team proposes the fix to be reported. The proposed fix may vary from a simple code change to a complex change request, depending on the nature of issues, complexity and its impact on the customers. The support team also provides an impact analysis document that has details about any unidentified areas, yet to be impacted due to the proposed fix in.

TeBS Support team then implements the fix, validates the scenarios and informs the customer about Fix readiness to be deployed in the test environment.

TeBS Support team then deploys code fixes in UAT or Test environment in accordance with Customer’s deployment procedures. The team then performs a sanity check in the test environment and informs the customer to verify the fixes.

The End User (Customer) then verifies the changes and provides confirmation to deploy the changes in the production.

TeBS Support Team prepares the production deployment package and releases to the customer along with deployment instructions and post-deployment verification steps.

End User verifies the changes in the live environment and provides the confirmation as the reported issue has been resolved.

TeBS support team will baseline the code and update the project documentation including URS, design document, Test scripts, User manual and Root Cause Analysis (RCA) documents for the future reference.

Finally, the issue is marked close by the TeBS Support team at the end of Documentation Update.

Sorry, the comment form is closed at this time. 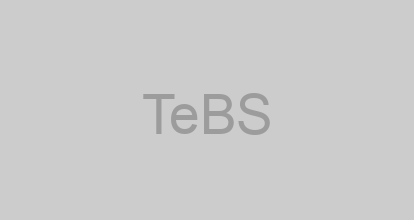 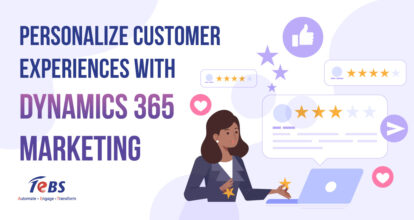 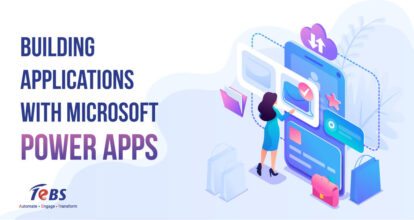 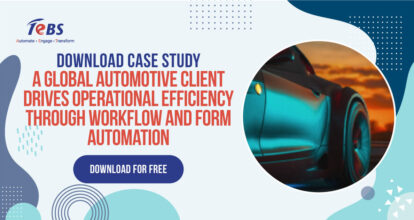 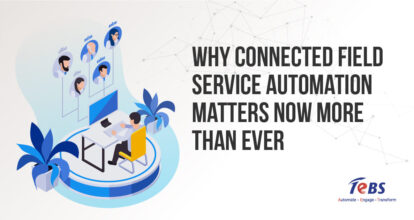 Why Connected Field service automation matters NOW more than EVER 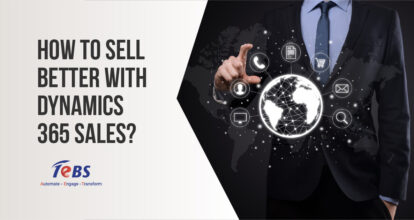 How to sell better with Dynamics 365 Sales?